Robert understands working in rural areas of Oregon. He is very well connected with the rural leaders & businesses and is committed to helping rural Oregon be prosperous.

Robert has worked with the Agricultural Sector and Rural Small Businesses throughout the region. He has agreements to work with the Rural Electric Cooperatives and Peoples Utilities Districts (PUDs) and supported their energy conservation programs. Robert has also led multiple State and National innovation projects to introduce and demonstrate new technologies in the Agricultural Sector. Robert has also worked together with organizations such as USDA Rural Development, Bonneville Power Administration, Oregon Department of Energy, Oregon Department of Agriculture, Energy Trust of Oregon, Washington State Department of Commerce, Natural Resource Conservation Service (NRCS) and many other local agencies & non-profit organizations on energy & water and innovation projects.

Robert is a Certified Energy Manager with a background in manufacturing and construction. He has owned several small businesses and has worked for large corporate companies. Robert is certified in Lean Manufacturing; this skill helps him work so well with new concepts and he is always looking to improve the process, reduce waste, and increase profitability.

Robert grew up in rural Wasco County, where he still resides. Robert served as Mayor for the City of Dufur. He is a current member of the Dufur School Board (Public K-12 School District). He is also a Commissioner for the Port of The Dalles. Robert has served as a budget committee member for the North Central Education Service District (ESD) and Wasco County Soil Water Conservation District. Robert volunteers with several different efforts including youth programs and supporting rural residents in need, he has been nominated twice for the Mid-Columbia Health Foundation Volunteer of the Year award.
Speaking At
Electrifying Agriculture 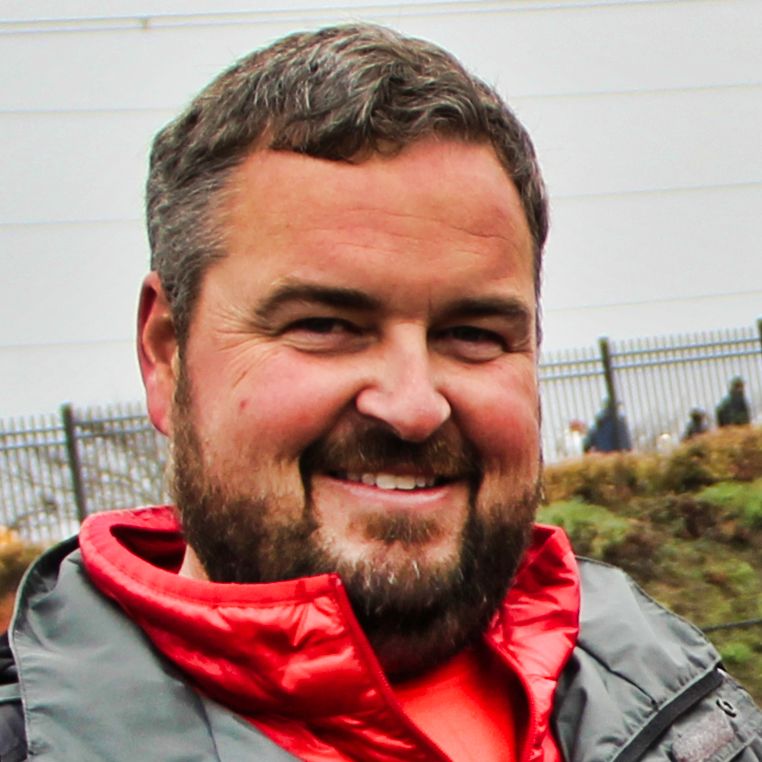