Full Name
Senator Jeff Merkley
Job Title
Oregon, United States Senate
Speaker Bio
During his service as a State Representative and now as Oregon's United States Senator, Jeff Merkley has emphasized fighting for the success of working families. That means fighting for good-paying jobs, strong public schools, affordable college and health care, and a sustainable planet for future generations. In the battle against climate change, Jeff is a longtime supporter of transportation electrification. This Congress, he introduced the Electric Cars Act, which would extend the electric vehicle tax credit for 10 years and help to deploy critical charging infrastructure, and the Climate Smart Ports Act, which would assist ports and port users by replacing cargo handling equipment, port harbor craft, cargo delivery trucks, and more with zero-emissions equipment and technology.

In addition to being a legislative champion for electric vehicles to celebrate the completion of the West Coast Electric Highway, one of the nation's first electric vehicle charging corridors. The "Oil-Free Across Oregon" tour was over Independence Day weekend to highlight how electric vehicles give us independence from foreign oil. Jeff was elected to the Oregon House of Representatives in 1998. In 2007, he became Speaker of the Oregon House, and held that post until he was elected to the U.S. Senate. He began his involvement in policy as an intern for Oregon Senator Mark Hatfield. In 2009, he was sworn into the same senate seat once held by Mark Hatfield. 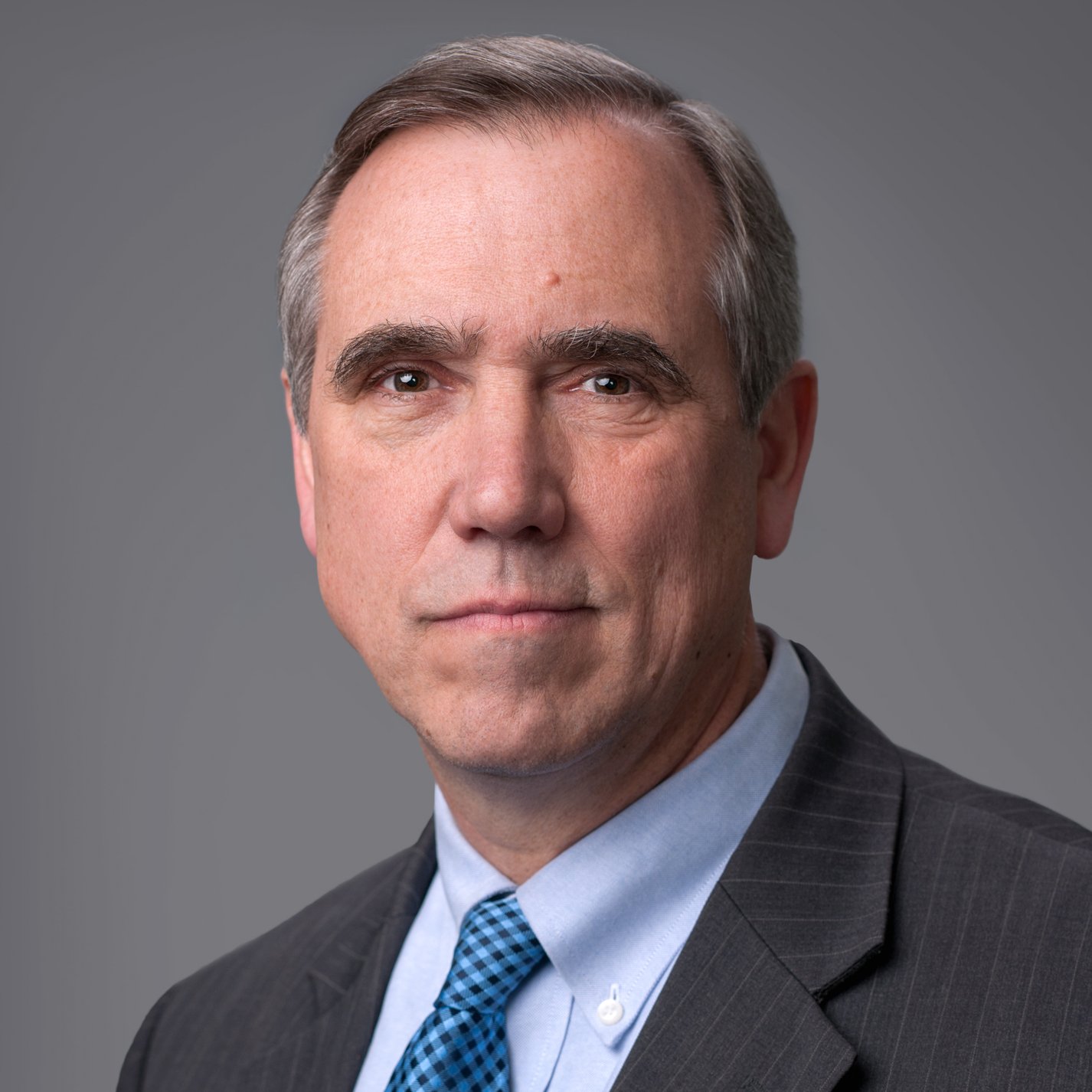