Full Name
Kees van der Burg
Job Title
Director-General, Ministry of Infrastructure and Water Management
Company
The Netherlands
Speaker Bio
Kees van der Burg was born in 1969 in Gorinchem. He studied Public Administration at the Erasmus University in Rotterdam. Kees chose as his specialization Financial Economic Management. In 1991 he started his career at the ministry of Finance, where he fulfilled various positions such as Head of division, after which he started working at the Ministry of Health, Welfare and Sport in 2002 as deputy director of the Financial Economic Department. In 2005 Kees was appointed as Director of the Social Support Department and from 2009 he also was Deputy Director-general Youth and Social Care. In 2011 Kees became director Long-term care as well as deputy Director-general Long-term Care. On September 1, 2014 Kees started as Director-General Long-Term Care. From this position he was closely involved in the restructuring of Dutch healthcare.

As of 1 September 2019, Kees van der Burg started as Director-General Mobility at the Ministry of Infrastructure and Water Management (DGMo). DGMo aims to further develop the network quality of the rail and road network as well as to ensure its safe and sustainable use by passengers and the transport sector. This contributes to the economic and spatial development of the Netherlands within the conditions of liveability and safety. 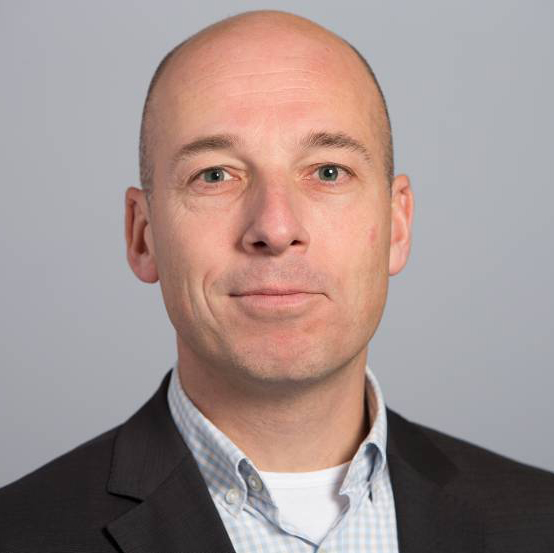